The directors of the undergraduate writing program at Columbia compiled a pithy and quite comprehensive list of the moves that successful essays make. I filed it away as a tool for when my writing seems to be missing some motivating point. A while back, I designed a quick layout to give these valuable instructions a bit of graphic force. Set in Frutiger.

Someday I’ll have this printed and framed in my office.

Clearly they’ve missed a clue. The recurring symbol in this twisted, enigmatic case is none other than the Debian logo.

Publicradiomap shows the ranges of the nation’s public radio stations. There are some striking omissions (WFMU) and equally strange inclusions (my college radio station, WCBN), but overall it’s a great way to make the ‘waves spatial and concrete.

Here, a young Björk Guðmundsdóttir shares her insights into the medium of television. First, she delights in the cultural role of television in Iceland. Then, her curiosity leads her to disassemble the television and examine the lovely structure of its wires and modules. Finally, she reflects on the advice of a poet who warned her against the narcotic effect of television on its viewers, only to realize that his hypodermic theory of media influence is wrong. And again she felt free to enjoy the many ‘situations’ that her television offered to her.

Apparently the NSA is in the business of subversive type design — or at least they have someone on staff who dabbles in it. Below is a video about ZXX, a set of letterforms that foil optical character recognition while preserving some level of legibility to human readers.

We’ve come a long way since the first typefaces intended specifically for human-machine inter-intelligibility. Adrian Frutiger undertook the commission for OCR-B with the intention of creating a reliable OCR font that was at least “inoffensive” to human readers.

Another typeface formed barcodes into the shape of letters.

Magnetic-ink faces like E13-B — which were designed to automate banking  in the 1960s — are in fact still used on checks and credit cards.

All of these were pioneering attempts to bridge the gap between human and machine visuality. But the gap is now so narrow, practically overlapping at times, that letterforms must now be designed to deliberately subvert OCR in certain circumstances.

Video games like this make me wonder if the medium is finally emerging into its creative potential. Independent studios and even lone programmers have begun to break out of tired and restrictive patterns that keep video games culturally marginal. These games suggest that an experience of exploration — sheer curiosity — can compel the player, as opposed to a system of base virtual rewards or simulated personal achievement. Most games offer a steady flow of cash and prizes, or a system of character advancement that belies the thoughtless activity leading there. Atmospheric games instead revel in aesthetics. They evoke something poetic about an interactive screen. The mood in MirrorMoon seems at once phantasmagorical and uplifting. It’s as though a Boards of Canada album has been brought to life — or if the wormhole scene from Stanley Kubrick’s 2001 has been reframed as an experience of childlike wonder.

MirrorMoon EP – A Game about Mysteries in Space. 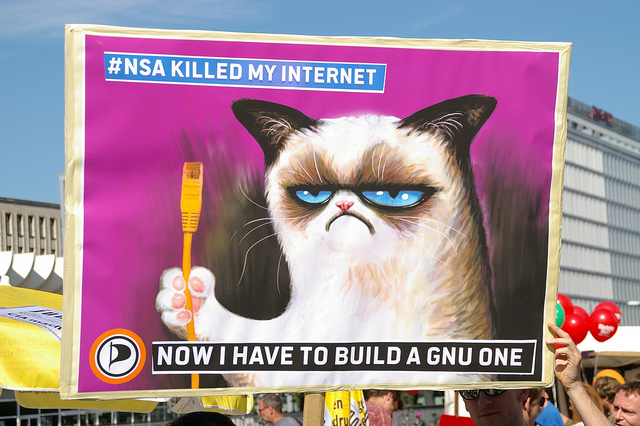